In a new edited collection Towards Convergence in International Human Rights Law: Approaches of Regional and International Systems, Dr Alice Donald and co-editor Professor Philip Leach, Director of EHRAC, explore the opportunities and challenges posed by the co-existence of multiple regional and international human rights bodies.

The post-war era has seen the development of a global human rights edifice of immense complexity. We cannot speak of a single international human rights ‘system’; rather, there are many universal, regional and sub-regional treaties and non-binding ‘soft law’ instruments, including both general regimes and regimes that specialise in particular human rights or the rights of specific groups, each of which is interpreted and monitored by its own judicial or political machinery.

The proliferation of human rights standards and institutions raises a host of questions, which are debated in a new edited collection with contributions by academics, jurists and other practitioners. How far do different systems ‘borrow’ from or influence each other when they develop and interpret human rights standards and monitor states’ compliance – and how far should they do so? Is normative and institutional divergence an inevitable, even desirable, feature of a multi-layered legal order, or does it threaten the integrity of international human rights law and hence the promotion of state compliance with human rights?

The volume reveals that influence flows in both directions between regional and universal systems, confirming that there is no hierarchy between them. The Inter-American Court of Human Rights has been frequent, explicit and wide-ranging in its citation of international and regional instruments and case law. The African system, although it is required to adopt a universalistic stance under the African Charter on Human and Peoples’ Rights, has done so only in recent years, and not invariably; it has, for example, adopted a selective approach to interpretive interaction on sensitive matters such as lesbian, gay, bisexual and transgender rights and the death penalty. 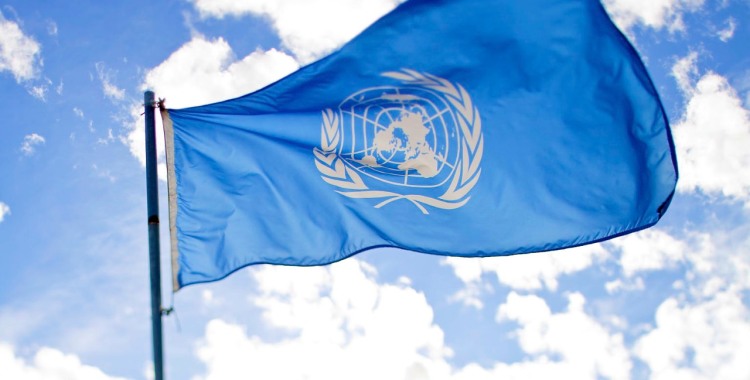 “At the United Nations level, the Human Rights Committee has evidently been influenced at times by regional systems in its interpretation and application of the International Covenant on Civil and Political Rights”

The European Court of Human Rights has been traditionally cautious about giving weight to judgments and decisions from other systems, yet there is evidence of a modest – and increasing – level of engagement by the Court with external sources and, in particular, the outputs of the Inter-American Court. At the United Nations level, the Human Rights Committee has evidently been influenced at times by regional systems in its interpretation and application of the International Covenant on Civil and Political Rights, yet appears to be constrained by the diversity of political views within its global membership from openly acknowledging any reliance on such sources.

The pros and cons of convergence

The extent to which human rights bodies should align their decision-making is a matter of debate. Cross-fertilisation between systems is said by some to lead to better reasoned and researched decisions on matters related to the interpretation and application of human rights that confront all adjudicatory bodies. This effect may be especially valuable where human rights bodies are confronted by emergent issues such as the applicability of international human rights law in armed conflicts or non-state actors as potential human rights violators.

Moreover, dialogue generally has the effect of strengthening human rights protection since it is progressive interpretations that have tended to permeate between systems: the Inter-American system has, for example, ‘exported’ to other systems a more expansive approach to prescribing remedies for human rights violations, as well as procedures for precautionary or ‘interim’ measures, which are used to provide urgent protection against human rights violations.

Certainly, those litigating before regional courts or authoring complaints before United Nations treaty bodies have every incentive to build argumentation around the full range of comparative case law. Third party interventions in legal cases by non-government organisations also play an important role in drawing judges’ attention to external legal materials and thereby achieving cross-pollination between systems.

On the other hand, extensive citation of external sources may risk undermining the perceived legitimacy of a human rights body by circumventing the consensual aspect of human rights treaties, especially where the materials cited emanate from a regime to which the respondent state is not a party. There is concern that reliance on external opinions may provoke a backlash among states about the alleged imposition of ‘foreign’ norms and hence jeopardise the likelihood of compliance.

Across the volume, there is broad consensus as to the desirability of avoiding conflicting conclusions in relation to similar human rights issues, or contradictory interpretations of similar norms, whilst accepting a degree of pluralism as a facet of a heterogeneous legal order and eschewing any attempt to impose uniformity for its own sake.

There is recognition, too, that divergence may occur as a result of differing historical and socio-political contexts between regions; the right to know the truth, for example, has been most expansively interpreted in the inter-American system, with its history of egregious and wide-scale human rights violations under military dictatorships.

A final observation is in order: the need to maintain focus on the aim of human rights systems – that is, realisation of human rights at the national level. Convergence between regional and UN human rights bodies is secondary to that imperative, and a degree of divergence may be desirable if it maximises compliance with human rights standards overall.