Professor Louise Ryan is Co-Director of the Social Policy Research Centre (SPRC), which is conducting an FP7 project on Early School Leaving. On 13 November the SPRC hosted a one-day conference at Middlesex University to discuss the initial findings of this work with policymakers.

To disseminate the first results from the EU-funded project ‘Reducing Early School Leaving in Europe’ (RESL.eu), the SPRC organised a one-day conference bringing together stakeholders, policymakers and researchers working on education and school-to-work transitions at a local, national and European level.

During the event, the research team of Dr Alessio D’Angelo, Neil Kaye, Magdolna Lorinc and I presented the preliminary findings of our extensive research with schools across several sites in England. Among the findings were the results of a preliminary statistical analysis of survey data from more than 3,000 young people, which found that disengagement from school is a phenomenon associated most prominently with young white British students; those whose parents are employed in low-skilled occupations; and those living in single-parent families. Educational aspirations were also found to be higher among girls than boys. These factors have been shown to be connected to early school leaving and part of an on-going process of disengagement from formal educational structures and are important markers of potential future not in education, employment or training (NEET) status. 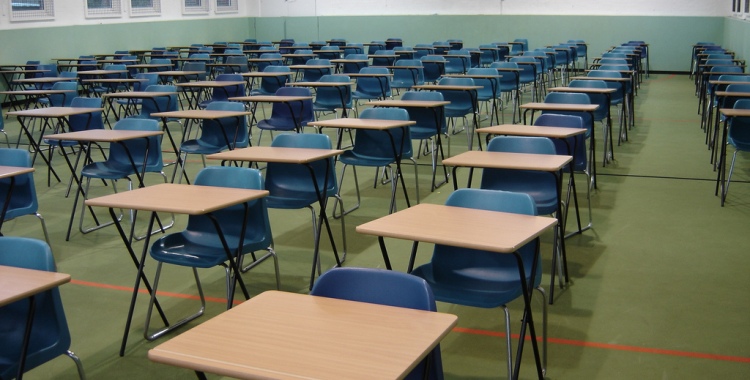 Findings from an analysis of education and youth policy in England were also presented by the team. Within the context of large-scale cutbacks in national and local government budgets, it was acknowledged that initiatives aimed at preparing young people for the labour market may have only limited success. The level of ‘churn’ of young people experiencing NEET status – that is, those stuck in an on-going cycle of low-paid, insecure jobs or training courses – may also not be sufficiently captured by local authorities to the detriment of their ability to plan effective initiatives aimed at this target population.

Most importantly, the analysis highlighted the significance of the local context, which varies enormously across and within regions. In particular, London appears in this way to be unique and contradictory, in that it is both a global city with a wide number of educational and occupational opportunities, while it remains highly localised, especially for young people who are all too aware of the levels of competition they face for employment opportunities.

This was followed by an in-depth roundtable discussion involving stakeholders and policymakers attended by delegates from a range of organisations working with young people, such as the YMCA, local authorities across London and representatives from schools and colleges, as well as from the Department for Education. Panel members included representatives of three local authorities (Barnet, Enfield and Lambeth), the NGO Tomorrow’s People, the Association of Colleges and the policy group Policy Connect.

The event represented a key stage in the development of the ‘Stakeholders Engagement Platform’ of RESL.eu and allowed the research team to identify ways in which our research findings can have wider impact by informing the work of national and local education practitioners and policymakers.

A risky business: Moderating the content on the war in Ukraine